The International Festival of “Václav Havel” is on its way!

The Czech Republic and Slovakia embassies, in cooperation with the Czech Cultural Center in Tel Aviv present a series of celebratory events dedicated in honor of the 25 years since the re-establishment of relations between Israel and Czechoslovakia.
Among the events:

we must step up the stairs.”

The festival will continue throughout the year!

How has Prague become the warmest friend of Israel in the European Union?

Behind such powerful and special friendship stands Václav Havel – Writer, playwright, statesman, the last President of Czechoslovakia, the first President of Czech Republic. Václav Havel was the one who initiated the friendly and revolutionary attitude towards Israel. On January 1st 1990, after the fall of the Iron Curtain, during his first speech as president, Václav called to re-establish diplomatic ties with Israel. Within a month he followed through said call, and in February 2nd, 1990, an agreement establishing diplomatic relations between Czechoslovakia and Israel has been signed by the foreign ministers, Jiří Dienstbier and Moshe Arens. The signing of the agreement signaled the end to the Anti-Israel attitude that was so prevalent in the Soviet bloc. In April the same year, Havel became the first leader of the nations free from the Soviet regime to visit Israel. During that visit, he brought with him 180 Czech Jews to show the proximity of the bilateral relations. In addition, Havel suggested using Czechoslovakia as a transit point for Jews immmigrating to Israel from the Soviet Union. Havel always fought with all his might against Anti-Semitism in Europe and around the world, and he was against the sale of arms to countries hostile to Israel. These measures of Havel were in accordance to the attitude taken by Tomáš Garrigue Masaryk, the first President of Czechoslovakia, who supported Jewish settlement in Insrael back in 1927 The following have taken part in the festival: Czech Republic Ambassador – Ivo Schwarz, Director of the Czech Center in Tel Aviv – Lukáš Přibyl, Movie Director – Andrea Sedlackov, Retired Israeli Ambassador – Moshe Arnes, Israeli Press Association (Academic Sector) President – Dr. Dan Shamir, Israeli Press Association (Academic Sector) Chairman – Prof. Noah Halperin, Israeli Press Association (Academic Sector) Legal Advisor – Dr. Asaf Shemer, Israeli Press Association (Academic Sector) Administration Member – Journalist Rastislav Goltzman

All human suffering concerns each human being

Work for something because it is good, not just because it stands a chance to succeed 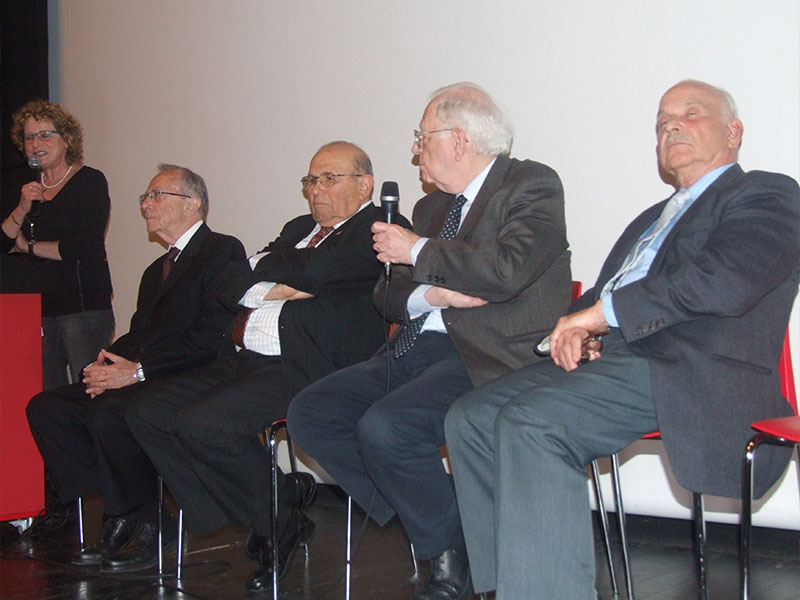 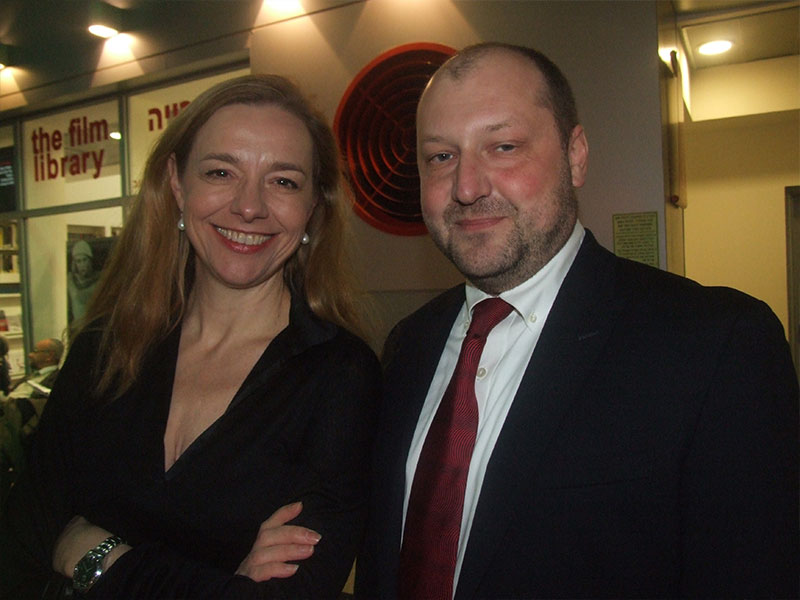 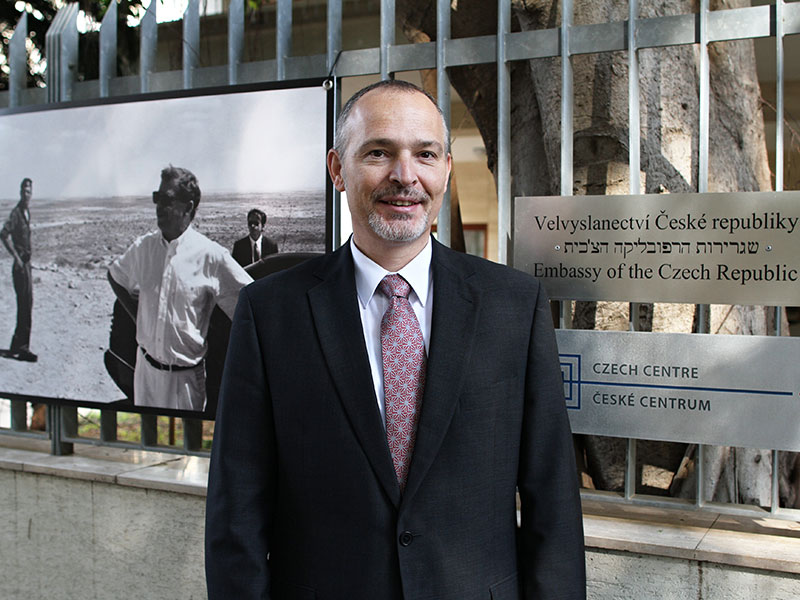